Need help or have questions?

Learn about the Affordable Care Act and find out how to apply through the Health Insurance Marketplace. Check your options here. 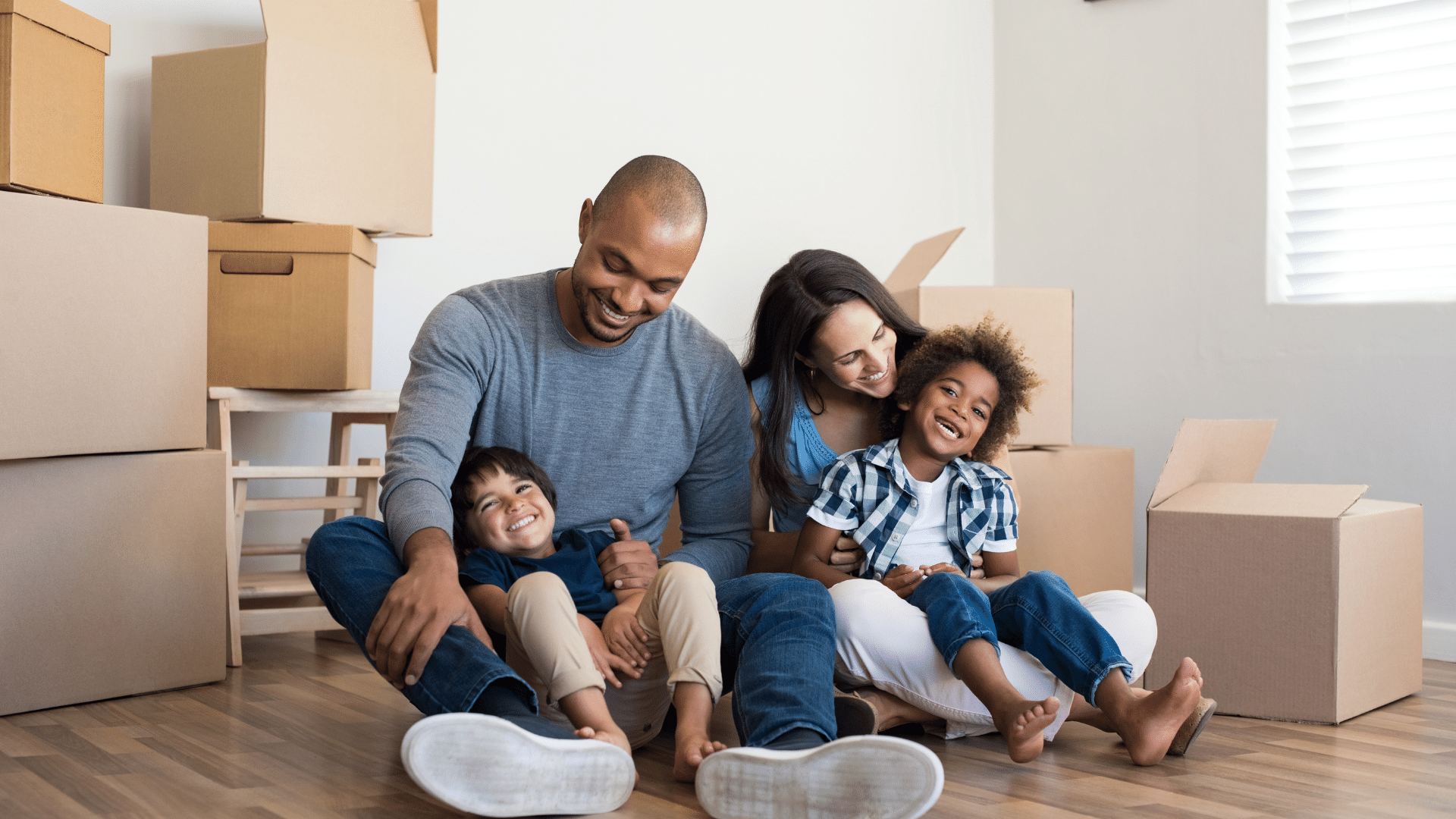 Content:
Add a header to begin generating the table of contents

What is Affordable Care Act? 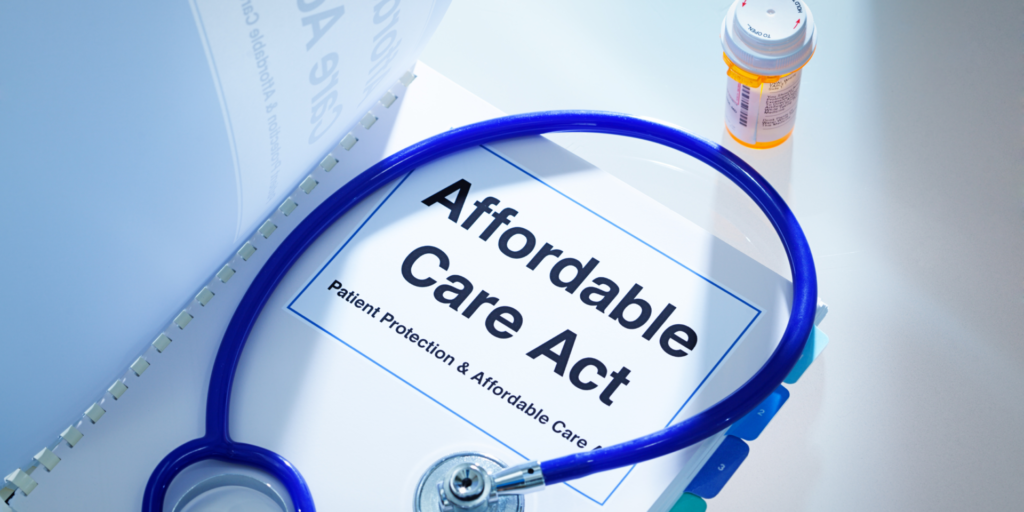 Obamacare offers many consumer protections. The law protects you by offering coverage for people who have pre-existing conditions. The law also requires health plans to offer preventive care without out-of-pocket costs, and allow adults under the age of 26 to stay on a parent’s health insurance plan.

Who is eligible for ACA?

Obamacare (Affordable Care Act) is designed to make healthcare affordable for people regardless of income. Individuals at all income levels can sign up for health insurance under Obamacare.

You qualify for Obamacare if you:

Further, if you have a household income between 100% and 400% of the federal poverty level (FPL), you may qualify for a premium tax credit or special subsidies that will reduce health insurance costs.

Who is not eligible for ACA?

Most people who live in the U.S. are eligible for healthcare coverage under Obamacare. However, there are exceptions.

You are not eligible for Obamacare if:

If you are not a U.S. citizen or national but lawfully present in the U.S., you also may qualify for Obamacare if your immigration status is one of the following:

How much does Obamacare cost monthly?

The Affordable Care Act will reach record affordability during the 2022 coverage year because of the American Rescue Plan Act of 2021. New financial assistance with premiums means that 4 out of 5 people will be able to find a plan for $10 or less per month.

Your premium, or the amount you might pay monthly for Obamacare, will vary depending upon where you live, your income, your household size, what plan you choose, and the amount of your premium tax credit.

Generally, ACA plans are organized into “metal tiers,” which determine how you and your plan split the cost of care.

The metal tier categories are:

What if I cannot afford Obamacare (Affordable Care Act)?

If you cannot afford Obamacare, see if you can qualify for the state-based insurance program called Medicaid. Your Obamacare application can help you determine if you qualify for Medicaid.

Every state, the District of Columbia, and all five U.S. territories with permanent populations (American Samoa, Guam, Northern Mariana Islands, Puerto Rico, and the U.S. Virgin Islands) have Medicaid programs. You may qualify for Medicaid depending on your household income, family size, and other factors.

Under Obamacare, some states have expanded Medicaid to include a group of people with slightly higher incomes.

If you do not qualify for Medicaid and cannot afford any ACA health plan, you have other free and low-cost options, including free clinics and community health centers.

Can you be denied Obamacare? (Affordable Care Act)

As long as you are eligible for Obamacare, you can’t be denied. That means that as long as you are living in the U.S. lawfully and are not incarcerated or covered by Medicare, you can enroll in an ACA insurance plan. Depending on your income and other factors, your plan may not qualify for subsidies.

Your application can be denied if you try to sign up outside of the annual open enrollment period. For 2022 coverage, the open enrollment deadline is January 15, 2022, for most people. If you want your coverage to begin on January 1, 2022, the deadline to enroll is December 15, 2021, in most states.

If you miss the open enrollment deadline, you may qualify for a special enrollment period if you have a qualifying life event such as:

What happens if my job circumstance changes while I am on ACA?

If you have a new job that does not offer health insurance and your earnings exceed the income estimate on your Obamacare application, you may no longer qualify for the same amount in subsidies. In that circumstance, you should update your application by reporting all income and household changes to Healthcare.gov to determine whether your subsidies or other savings will change. If you end up making less than your income estimate, you should also update your application, because you may qualify for more savings under Obamacare.

If you have an employer-based health plan and lose your job, you qualify for a special enrollment period and can apply for Obamacare health insurance outside of open enrollment. You also can sign up to keep your job-based insurance through the Consolidated Omnibus Budget Reconciliation Act (COBRA), but you may have to pay the entire premium — including the portion that was being paid by your employer.

How to apply for Obamacare(ACA)?

Simple Choice Insurance Brokerage will help you apply through the Health Insurance Marketplace. If you have questions about Obamacare (Affordable Care Act) or Individual Health, call us at 832-626-7791.

Get a Free Quote to Create Your Desired Insurance

Getting a quote is quick and simple.

Call (832) 626-7791 now. Our support team is ready to answer questions about your Medicare or health insurance and put together a comprehensive plan that fits your needs.